American Ledger No.2 is a site-specific score for the city of Tulsa Oklahoma and surrounding areas. Through its symbology and subsequent sound, the score recounts episodes of the region’s forced migrations, both into and out of the city. To be performed by either a large ensemble or a soloist, American Ledger No.2 utilizes a battery of classical, jazz, and indigenous instruments, in conjunction with other playable objects and artifacts. The score can be presented as a flag, a billboard, railroad debris, a newpaper, or any pyrographed object sourced from the region. 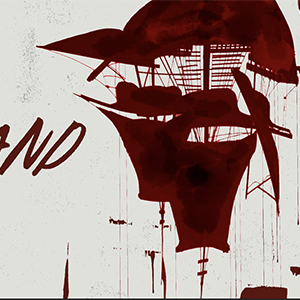 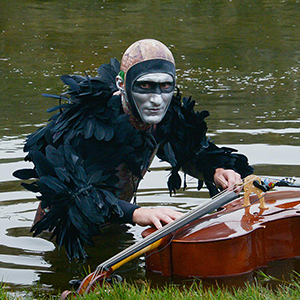