An album of 10 new songs composed using audio shards from 140 Beatle songs. Samples of the originally records were chosen for their chord progression, tempo/time signature, lyrical content, harmonic (non-)compatibility, and retrograde inversion. These recordings were originally released as Sicksicksick/Sssk#5 under the pseudonym The Kleptones with two additional songs by ‘member’ Raja Das.

As a very person trying to understand the structures of tonal harmony, I immersed myself in the music of the Beatles. When I had exhausted my ears incessantly listening to their 12 albums and learned what I could from them, I recorded each onto a cassette tape, then proceeded to dismantle the cassette shell until I could remove the tape spool and re-assemble the cassette as a retrograde version of the album. This created 12 ‘new’ albums for me to listen. Ten years later, I returned to these backward versions of these songs, and was inspired to seek other ways to alter the content of the most known of rock bands.

(* Then after this experiment with the band’s catalog, I applied the same reversal process to some of the solo Beatle albums. The title lyric of Yoko Ono’s song, “Kiss, Kiss, Kiss”, resounded as “Sick Sick Sick”, providing a name for my future record label project).


I See Rainbows (for Yoko) 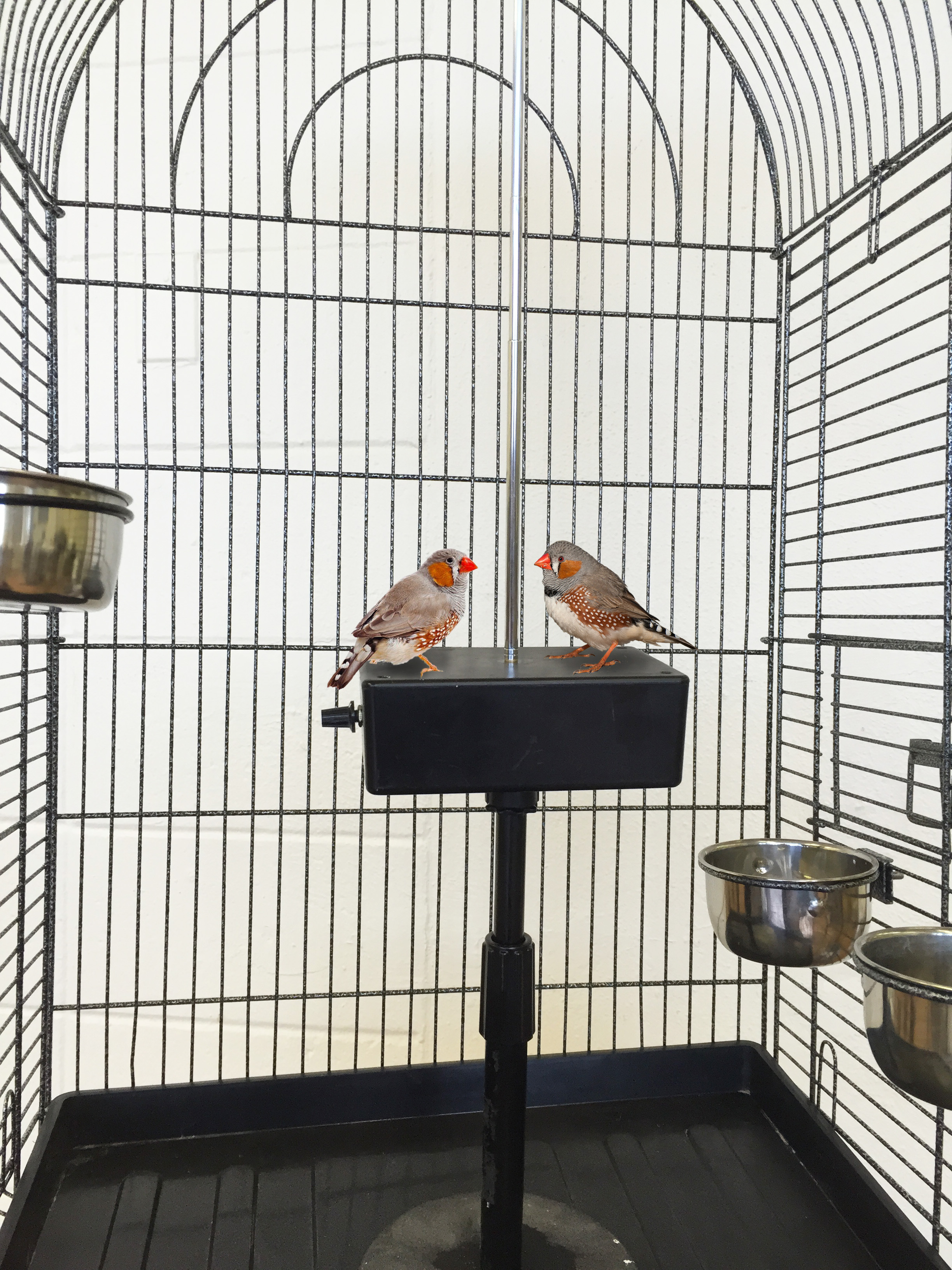 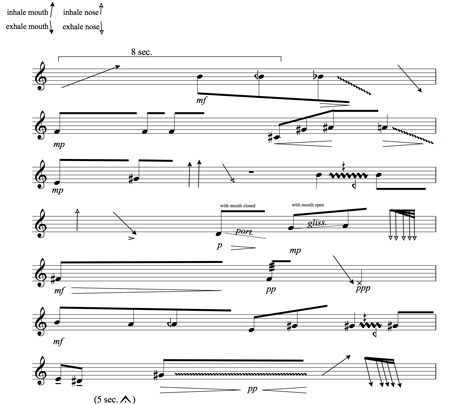