Created on Baffin Island in the Canadian Arctic, the extreme ice-painting and graffiti project employs the natural forces of time, extreme temperatures and the ever‑changing environment to dictate process on a grand scale. Rather than making a permanent site‑specific work, the ice is used as a temporary canvas that that is submerged in the frozen sea, occasionally re-emerging with the tides. Color is sprayed through fire extinguishers and other non-traditional art making tools on the monumental ice walls as the tides cause them to rise and fall upwards of ten meters. These short‑lived works are subject to the friction of ice, the ocean beneath and the changing temperatures, which in time erase the paintings, washing the natural charcoal and food grade dyes from memory.

Gauge exists as an immersive sound installation with a striking audio soundtrack composed from hundreds of on-site field recordings of the shifting ice, wildlife, modern tools, and of the overwhelming harsh environment. 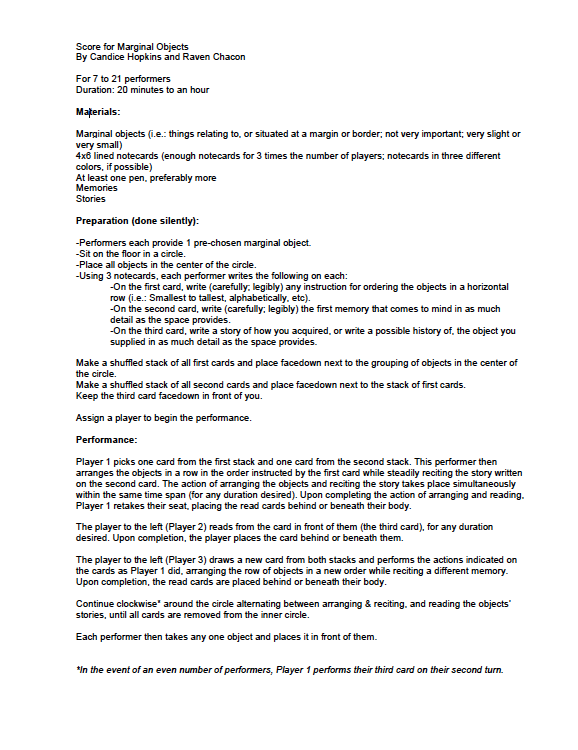 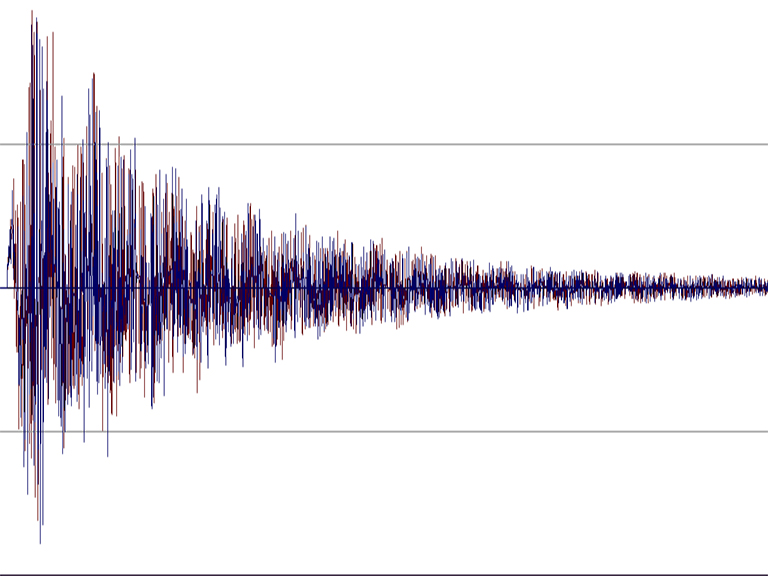