trans. Navajo. “acting strangely/differently in the company of strangers”

For any large ensemble, preferably a chamber orchestra, but may be performed by non-musicians. Scanning each page from left to right, performers freely interpret the pictograph notations. Instead of agreeing upon meanings for each symbol, performers should solitarily analyze each page in the moment before performing it. The performance of each ordered page is prompted by a conductor. The duration of performance for each page is approximately 1 minute. 15 pages total.

Inspired some by Cardew’s Treatise, but more so of course by Navajo and Pueblo iconographies., particularly the ancient petroglyphs carved in the volcanic rock on the west side of Albuquerque. The piece however came about as a reaction to some listeners (or performers of my early works) believing that they should be hearing some kind of “Native American influence” in my music. Whatever that meant (to them). So this piece puts that burden into the hands of white performers, as that is who is the majority in music institutions in this country. There is no instruction or expectation for them to necessarily produce a particular style of music, (not in this piece, nor elsewhere either really), but I wanted to see if they would impose assumptions onto themselves, by being confronted with Indigenous symbols, a Navajo title, and knowing it was made by an Indigenous composer. 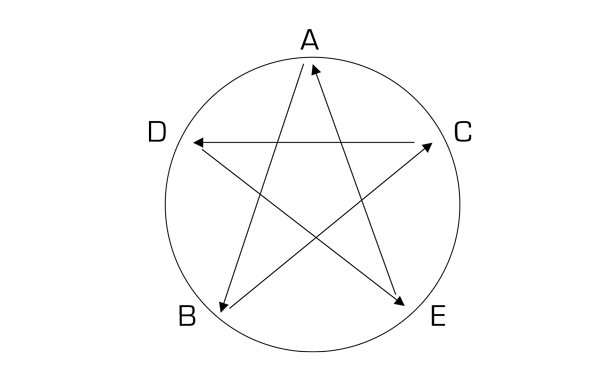 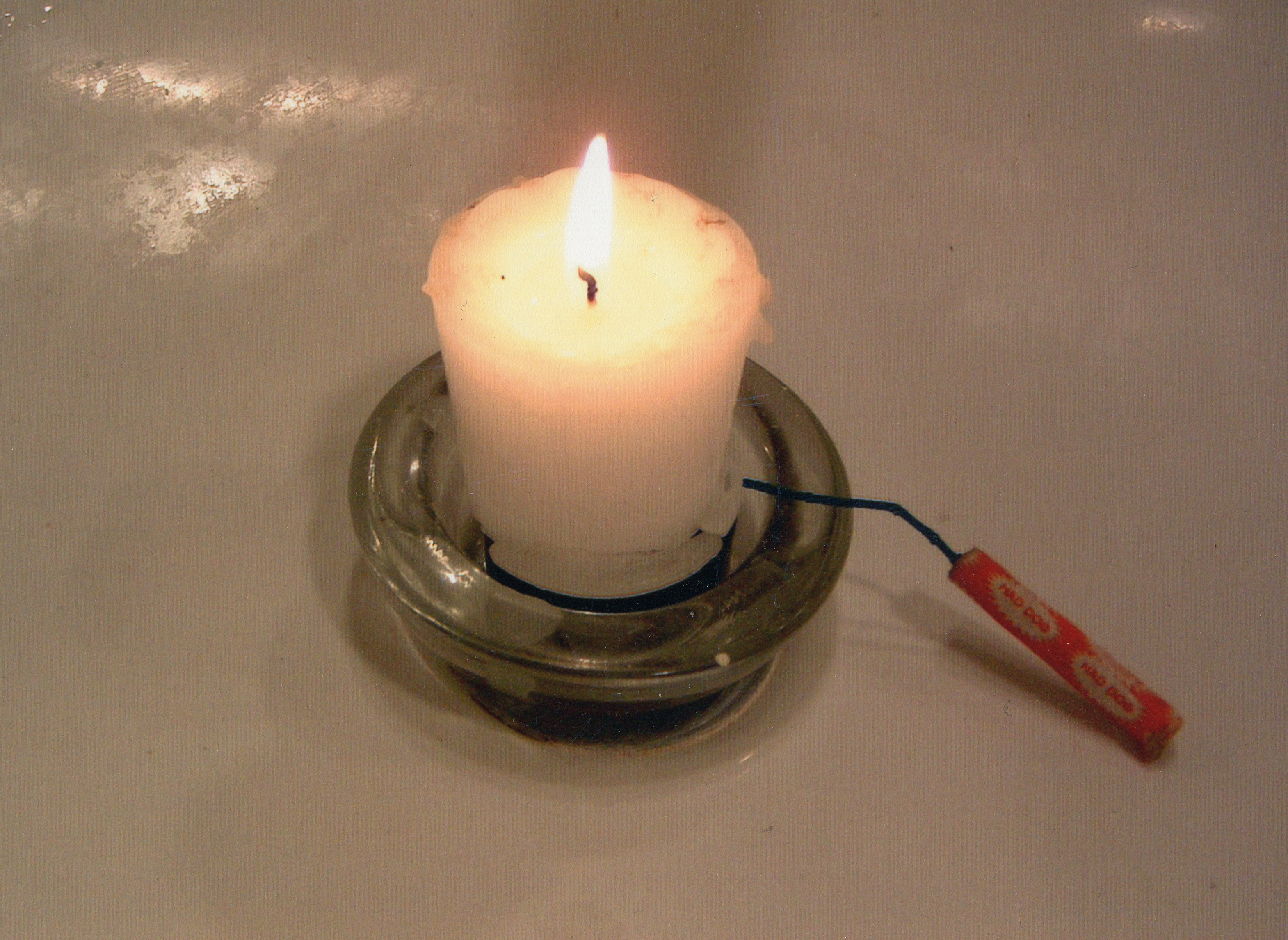